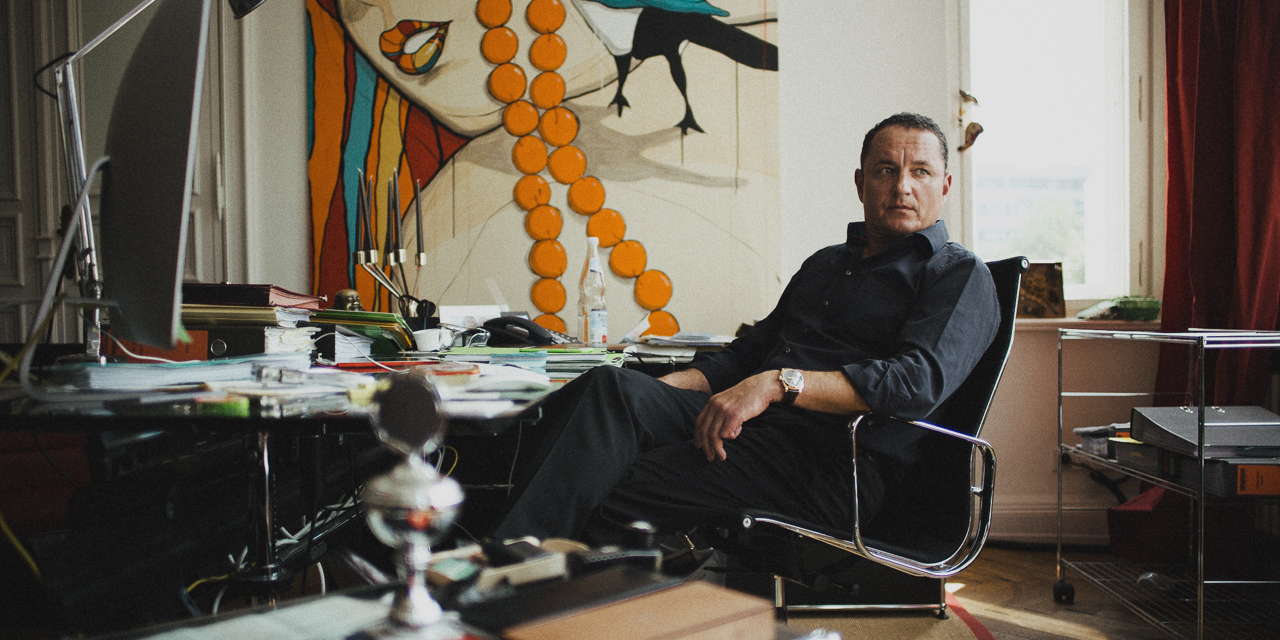 Jan-Nicolas Steinpilz, born in 1962, began his studies at the University of Göttingen in 1984 and moved to the Freie University Berlin in the summer of 1985, where he passed the first state law examination in December 1989. He then continued his legal training (internship) in the Supreme Court and completed the second (major) state law examination for the State of Berlin in January 1993.

Jan-Nicolas Steinpilz was admitted as a full member of the legal profession in March 1993, and became a partner in the law firm Bergmann Merzbach Steinpilz. In 2005, he founded the partnership Steinpilz Rechtsanwälte Notar, which became LIGANT.

Jan-Nicolas Steinpilz focuses on real estate law, mergers and acquisitions, and corporate law. Within these areas, he advises medium-sized clients, especially from the real estate sector. He has extensive experience in the design and support of large real estate transactions (share-deal and/or asset-deal).